We continued our excellent partnership with Sarajevo Film Festival to present 5 virtual industry talks in the frame of the CineLink Talks – the festival’s industry platform. The CineLink Talks (14 - 19 August 2021) offered a rich programme of 10 masterclasses, debates and panel discussions dealing with key issues the film industry faces. View the talks in full below, or on our YouTube channel.

WHAT WE HAVE LEARNED FROM FILMMAKING DURING PANDEMICS?

A panel of internationally recognised producers discuss what they’ve learned from making films during the pandemic, and if there have been any positive outcomes from the process.

Is there a way to make sure there is sustainabilty for the indie sector in the streamers' model? With less IP retained and uncertainty on the chance to create libraries and rights' exploitation as well as project ownership, Independent producers and funders discuss fair practices points on the ecosystem between streamers and content creators.

A NEW TAKE: NEW MODELS AND POSSIBILITIES FOR DISTRIBUTION

With Covid accelerating even more the transition from cinema to platforms and with more day and date releases in the horizon, what does an alternative distribution model look like? This blue sky session will provide ideas, prompts and new questions continuing a conversation started in 2020 in the Cinelink Talks.

What does our industry need to do to make sure we stay sane and in some cases not to re-traumatise people? Filmmakers and two qualified therapists working in film discuss strategies and suggestions for a healthier industry where less people are harmed and more are integrated.

Mainly white, and still mainly male film critics are part of a highly concentrated power when it comes to trade reviews and market success. If transaprency and diversity at film festivals is not enough to open up the door, is it time we ask ourselves: are film critics even needed? 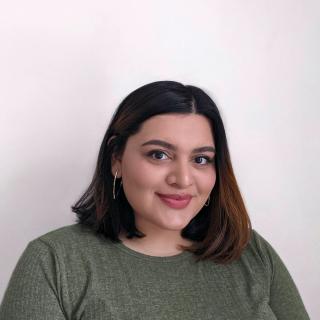 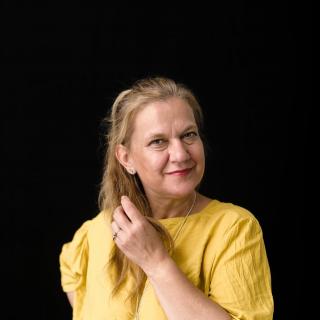 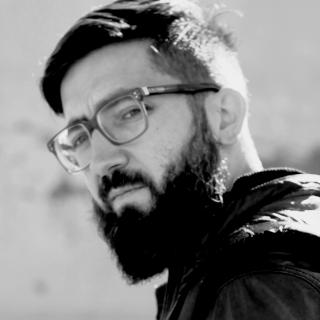 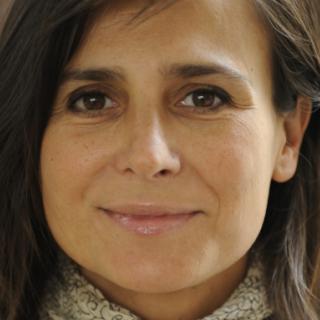 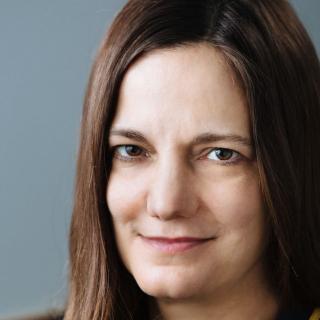 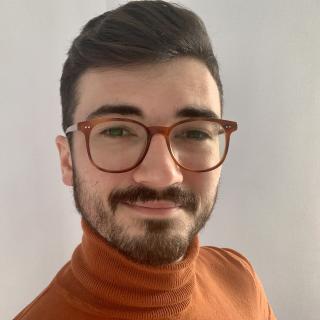 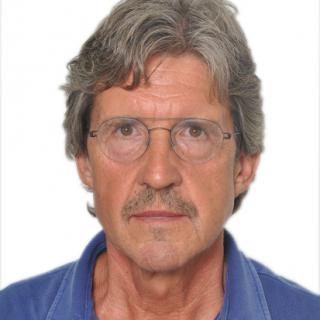 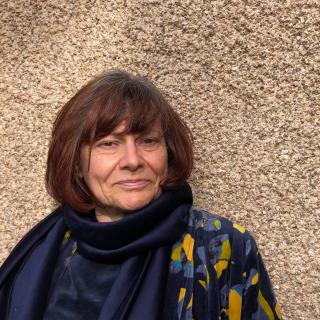 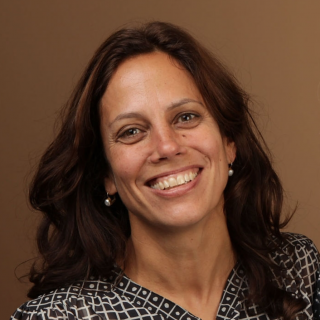 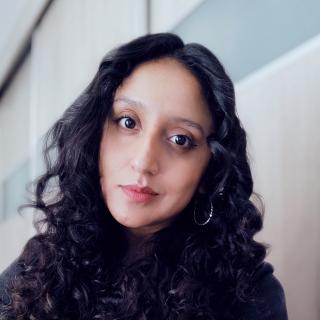 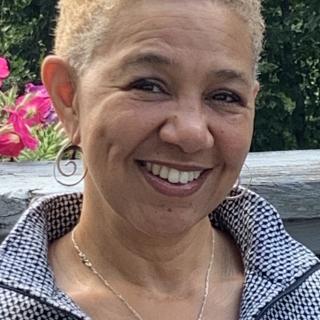 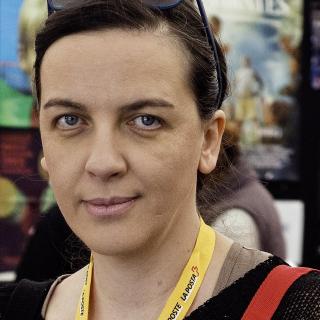 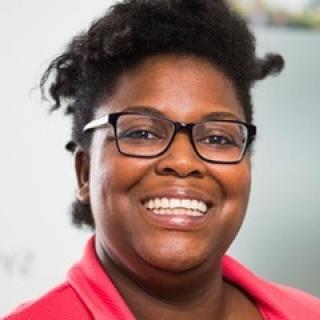 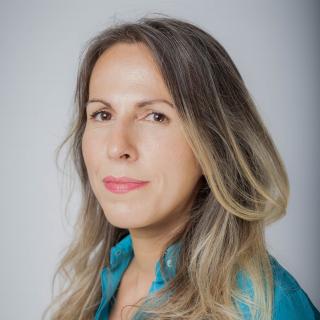 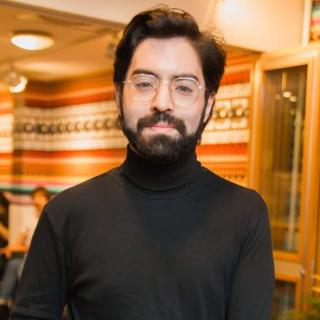 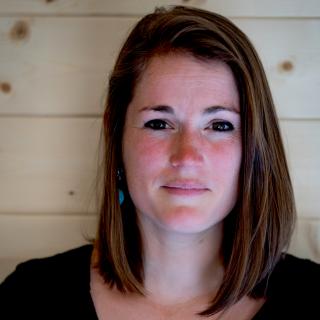 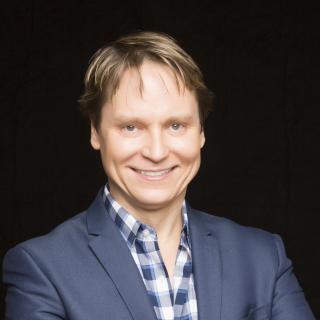 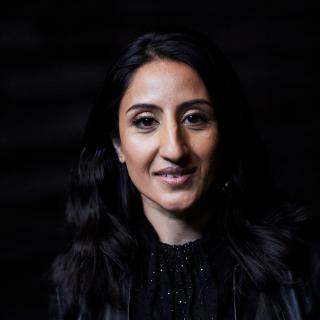 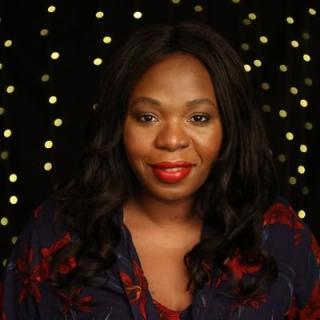 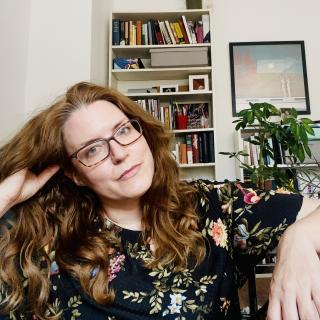 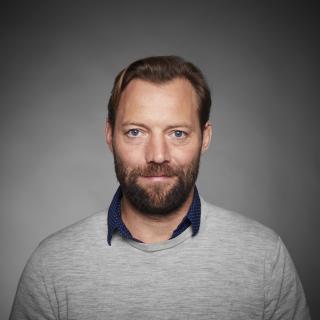 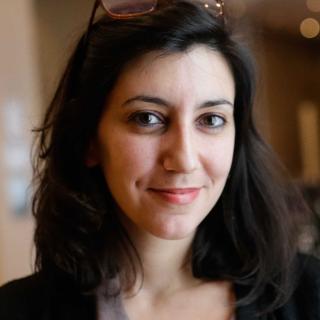 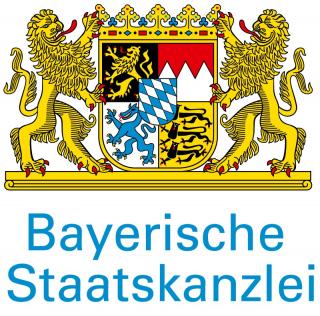 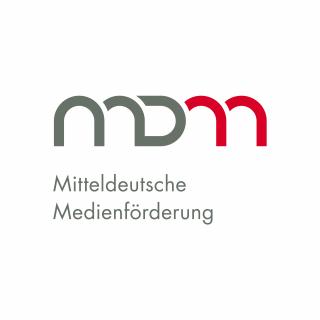 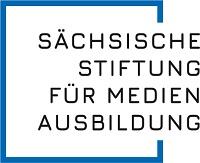