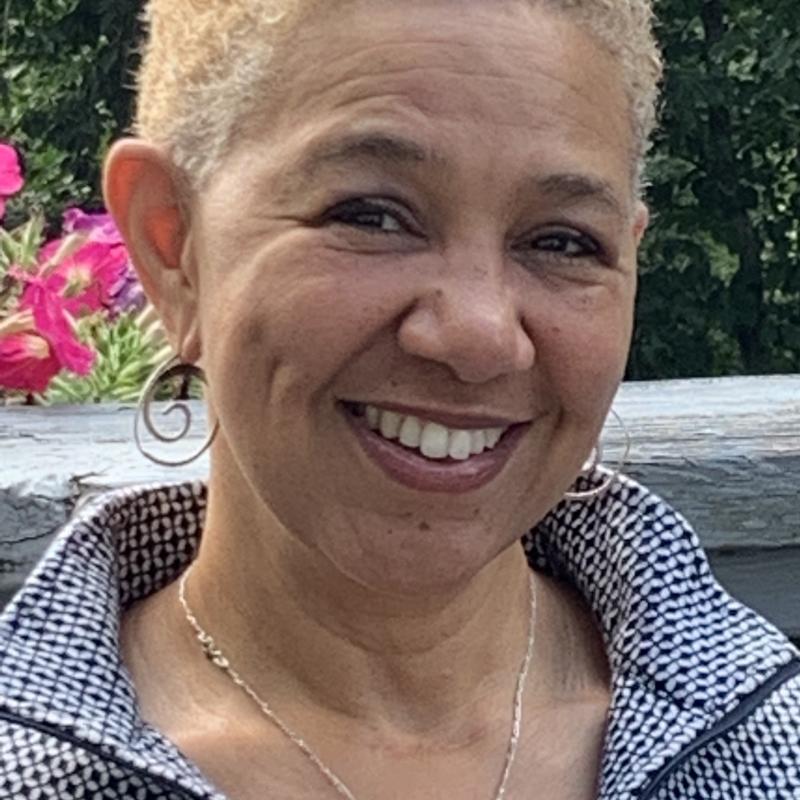 Malikkah Rollins is the Director of Industry and Education at DOC NYC, the largest documentary film festival in the US.  As a mental health professional for a decade, she recently co-founded  Documentality, a new initiative designed to elevate the conversation around mental health in the documentary community. Additonally, Malikkah was a mental health consultant with American Documentary’s project for women/LBGTQ first-time directors. She is a Sundance Collab Community Leader, D Word Ambassador, and on the board of Women in Film and Video (Washington, DC). Malikkah was a 2019 Docs in Progress Fellow and has held a variety of producer roles on several feature and short documentaries.