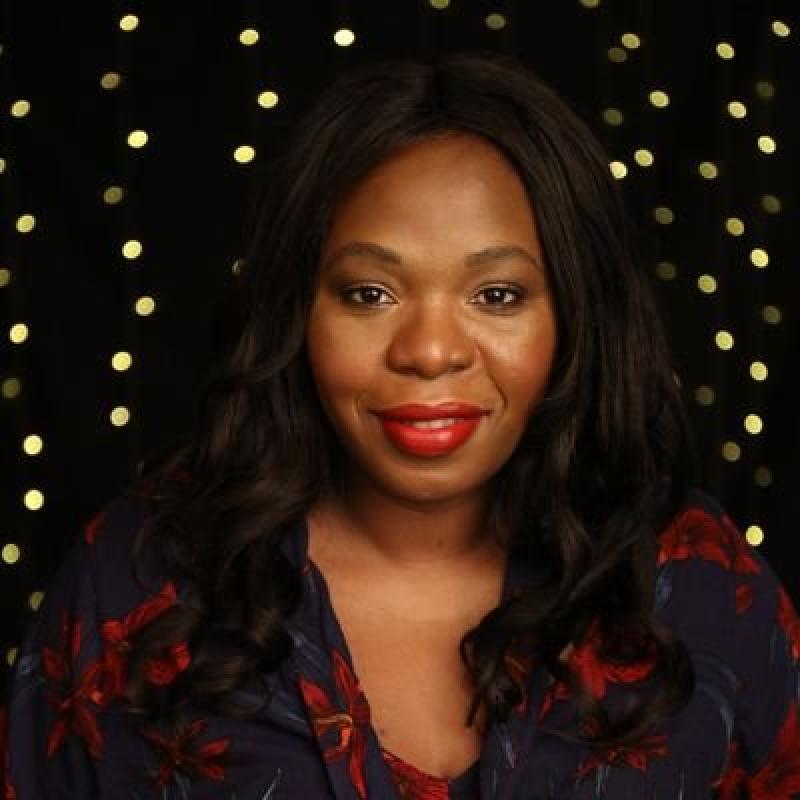 Victoria Thomas started out as a producer on numerous international co-productions between Europe and Sub-Saharan Africa. She is now developing work as a Writer/Director and recent projects include the BFI Network/Screen Scotland funded A Birthday Party.

She is currently a Producer/Director on a TV series for Westbrook/Nutopia, alongside developing her scripted feature Street Food, one of the winners of the 2020 Meryl Streep/Nicole Kidman supported The Writers Lab. She is currently the Co - Course Director for the MA in International Film Business at London Film School.