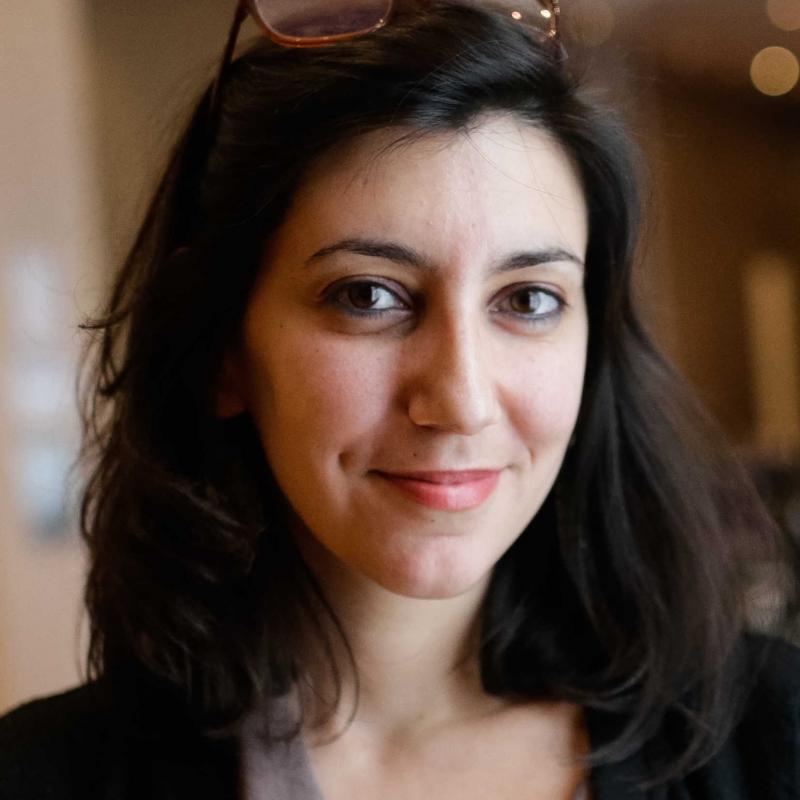 Originally from Paris, France, Pauline has worked in film distribution and international sales. She joined FERA from her previous position as Deputy Manager in charge of European Affairs at La Société des réalisateurs de films (SRF), where she worked for five years. She is the Chief Executive of FERA since February 2014, and took over the European Audiovisual Observatory’s Advisory Committee Chair in December 2020.