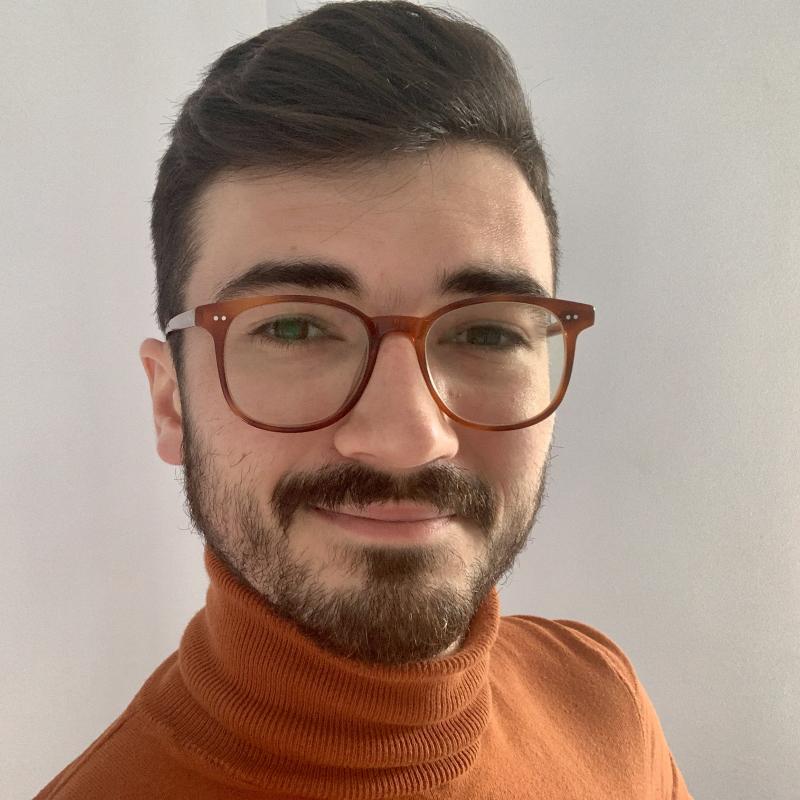 Andy Caley is the Head of Acquisitions at Bohemia Media, a distribution and production company that champions diversity and supports individual voices. He acquires and manages films and TV series from script stage to completion that are about and/or by communities that have been underserved by mainstream media, such as those who identify as LGBTQ+, disabled people, BIPOC etc. Prior to then, he worked at production and finance company, Head Gear Films for four years, and also production companies, including Heyday Films, Pathé Productions and StudioCanal.