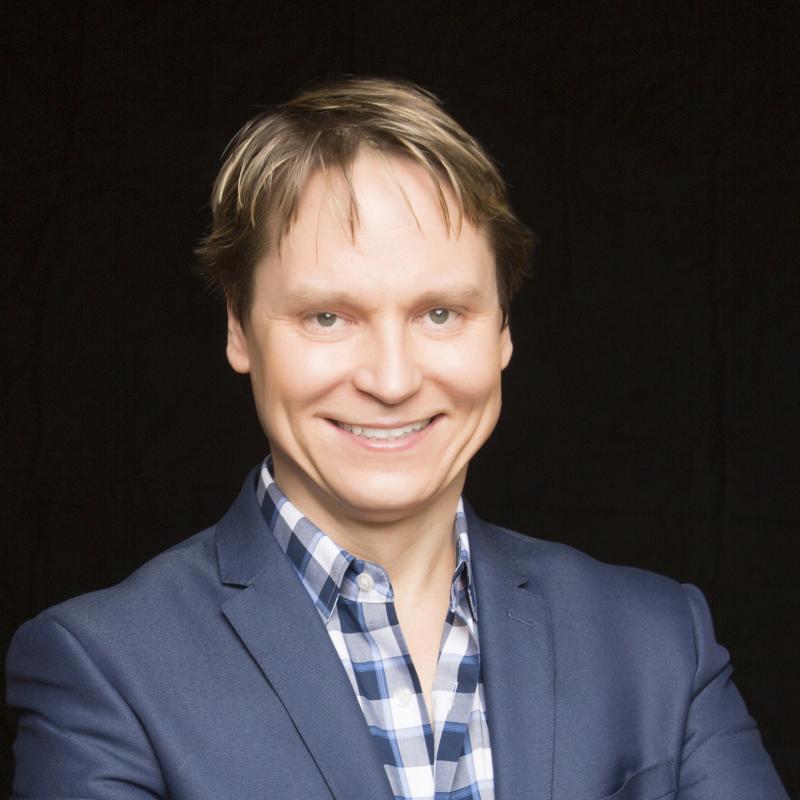 Ryan Harrington is the Head of Film at Kinema, a new social cinema platform in the non-theatrical event space. Most recently he served as the VP of National Geographic Documentary Films where he developed, commissioned and acquired cinematic feature docs for all of Nat Geo and Disney+’s platforms. Harrington helped launch A&E IndieFilms, Discovery Docs and launched the Tribeca Film Institute’s grant programs as the VP of Artist Programs. He is an Oscar and PGA-nominated, and Emmy, Peabody and IDA-winning producer.