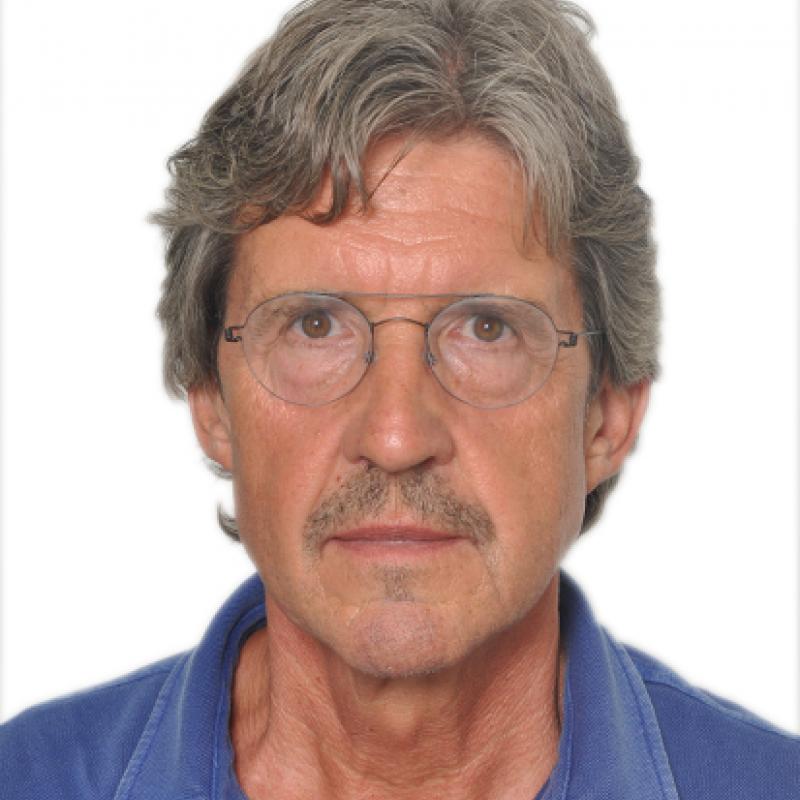 Chris was appointed CEO of the Croatian Audiovisual Center (HAVC) on 1 May 2019.

He has been President of the Board of AGICOA, the association of audiovisual producers and their collective rights management groups since 2013.

Upon deciding to divide his time between Brussels and Croatia for personal reasons, Chris was appointed President for International at the Motion Picture Association (MPA) in January 2015 to assist with a transition within the MPA. He was responsible for coordination of the MPA’s international offices (EMEA, Asia-Pacific, Canada, Brazil & Mexico).

Chris joined the MPA in 1995. From 1995 through 2014 he served as President in charge of MPA’s regional office for Europe, the Middle East, and Africa. The office’s principal areas of activity include work on legislative and regulatory issues related to the media sector at the European and national levels.

Prior to joining the MPA Chris spent sixteen years working in the U.S. Government on international trade issues as a negotiator and shaping U.S. trade policy.  When he left the Government in 1995, he was the Assistant U.S. Trade Representative for Europe, responsible for trade relations with the region.  Prior to that, Chris was appointed to the newly created position of Assistant US Trade Representative for Trade and Environment, pioneering efforts to integrate health and environmental principles with those of international commerce.

Chris holds Croatian and U.S. citizenships, holds a Master’s degree from Georgetown University, and speaks English, Croatian and French and has working knowledge of Italian and Spanish.