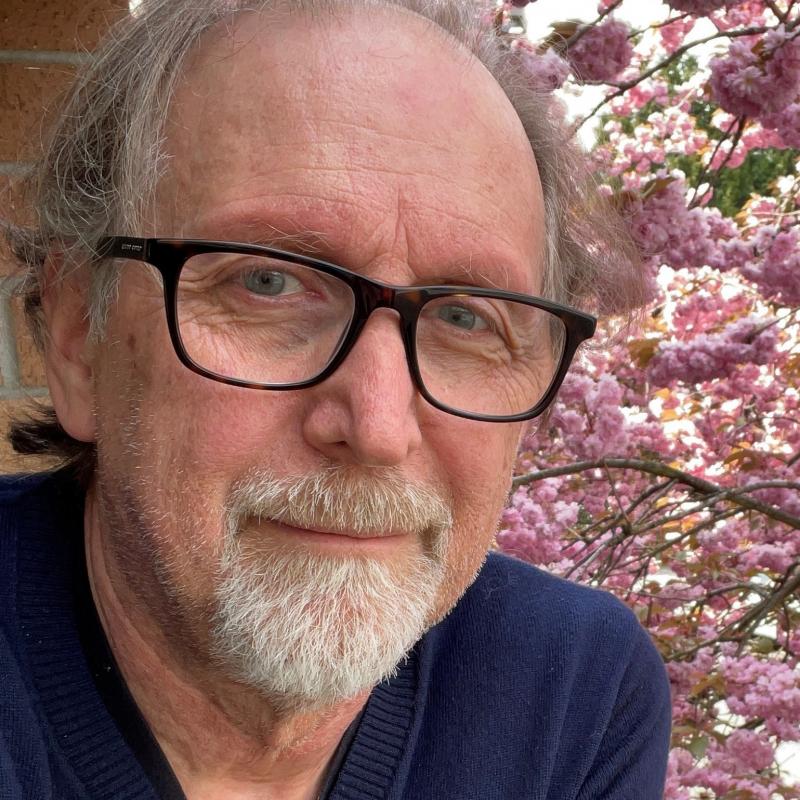 Rudy Buttignol was appointed as the President and CEO of Knowledge Network, British Columbia public broadcaster and streaming service in 2007. He also serves as a moderator at Ḁnancing forums in Asia and Europe. He is the winner of nine Canadian Academy Awards, holds an honourary Doctor of Letters from Thompson Rivers University, and is a Member of the Order of Canada. His award-winning commissions include: Emergency Room: Life + Death at VGH; Paramdecis: Life on The Line; The Corporation; Manufactured Landscapes; and Emmy/Grammy-winner Yo-Yo Ma: Inspired by Bach. At TVOntario, Buttignol progressed from Commissioning Editor to Creative Head of Network Programming (1993 to 2006). He worked as an independent writer, director and producer of documentaries and children’s series from 1975 to 1993. Buttignol was born in Pordenone, Italy; graduated from the Faculty of Fine Arts at Toronto’s York University; and completed Executive programs at Stanford Graduate School of Business and the Harvard Business School. For additional information check https://en.wikipedia.org/wiki/Rudy_Buttignol