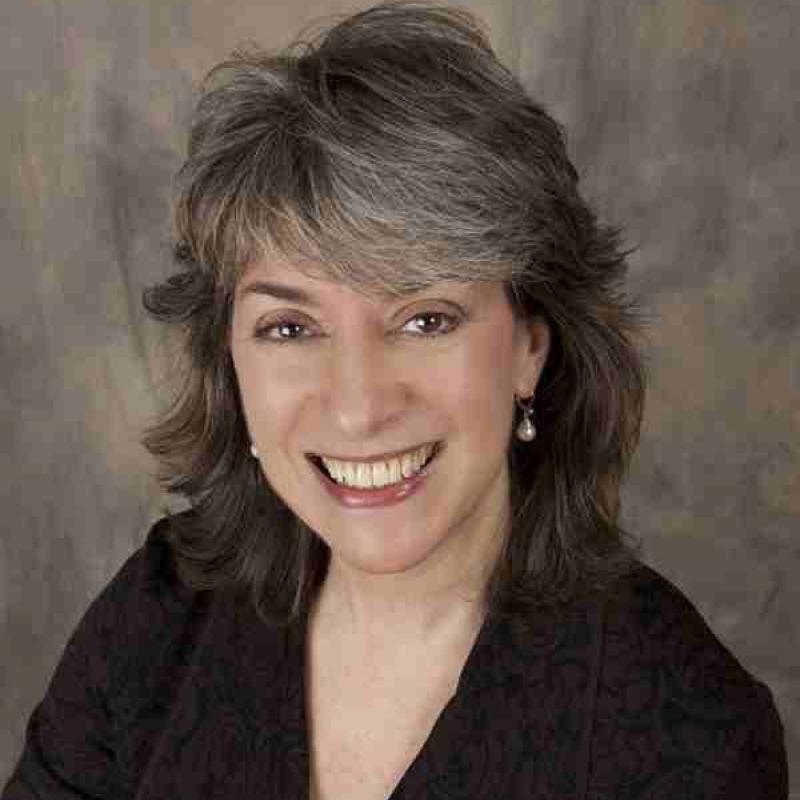 Louise has worked in independent media and the arts for over 25 years. She participates annually in the Documentary Campus Masterschool and has been a speaker and moderator at many conferences and film festivals, including Toronto's Hot Docs Forum, DOC NYC and Sunnyside of the Doc. She has been a film festival programmer and arts administrator, and has worked in public media, commercial radio and the music industry. Today, Louise also serves in a producing capacity on certain projects. She is a producer on the latest feature doc from Marcus Vetter ("The Forum", "Killing for Love", "The Heart of Jenin") titled "Berlin – Tunnel to Freedom", the documentary feature and limited series from Kimberly Reed ("EQUAL", "Dark Money", "Prodigal Sons") titled "The Gender Project".