Campus Latino is a training programme for Latin American and Spanish factual filmmakers. Through a series of webinars, workshops, networking and pitches, your film – and your production company – will be developed into a high-quality project, increasing your chances of securing financing partners, coproducers, distributors and sales-agents. Creative and practical support is offered at every stage of development, including 1-to-1 advice on distribution strategies to increase reach, revenue and reaction from the outset.

Campus Latino combines Documentary Campus' extensive European network with the strong networks of our stand-out partners in the region to give you first-hand contact with decision makers and funders both in the region and on an international level.

The programme promotes regional integration and gives international visibility to strong and impactful stories. Campus Latino aims to create a platform to strengthen the documentary market in Latin America as a whole, by building bridges between countries to create a strong network of local and global talent.

"The project has evolved a great deal since we started two years ago. Campus Latino has helped us to give some structure and definition to the story, I feel the project is completely different to when we started out in Panamá. The advice and guidance we have received throughout this process have helped us to rethink the direction of the project, not only creatively but also in terms of production. A clear example of this is that now we have managed to finance more than 50% of the film and we are planning to raise the remaining money this year. Furthermore, living alongside classmates and teachers from different parts of the world has been an amazing experience, everyone has contributed something different to the projects and this has given us a unique perspective regarding our own stories." - Arturo Mendicuti, Producer, Mexico

"Campus Latino is a necessary space in Latin America for reinforcing the development of documentary film. It is a space that allows projects to grow, to deepen and to question themselves. Campus Latino is also an experience through which you meet a diverse group of people and access different ways of looking at the world, gaining knowledge that helps us break false cultural barriers. Cinema is a language that unites us as human beings and Campus Latino aims to build cinema from this perspective, something which is exceptionally valuable." - Carolina Arias, Director & Alexandra Latishev, Producer, Costa Rica

“Campus Latino has been an enriching experience that has allowed us to improve the work that we have been doing during the development of “Drifting Images”. In addition to providing valuable tools to present ourselves in the best way to funds and co-producers of the international film market, its unique approach interested in both creative and production aspects unites the worlds of the film director and producer, which are often separated. Regardless of its experimental nature and intimate approach, “Drifting images” has improved its storytelling and financial plan through the workshops in Mexico, Chile and Sao Paulo thanks to the feedback and follow-up of the different experts that are invited to each event. As a result of all this, our film has made significant progress to make a place for itself in highly renowned international documentary film festivals, such as IDFA by obtaining the IDFA project award at Chile Conecta 2019 and Sheffield Doc Fest by being selected in the MeetMarket 2020.” - Nicolas Tabilo, Director, & Felipe Garrido, Producer, Chile

"Campus Latino is a very enriching experience. The consultants provided us with useful feedback, broad and narrow tips and exercises. I feel much more qualified for pitching. It was a valuable learning and a deep immersion into project development. The lab is an opportunity for a professional upgrade and networking." - Rafa Calil, Director, & Flávia Cronfli, Producer, Brazil 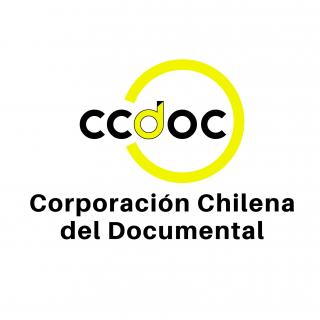 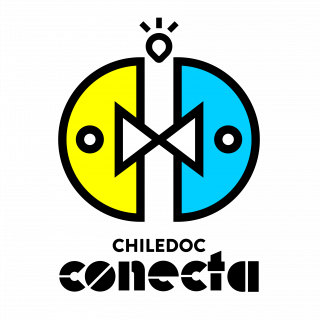 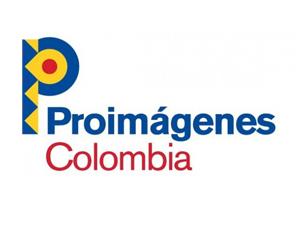