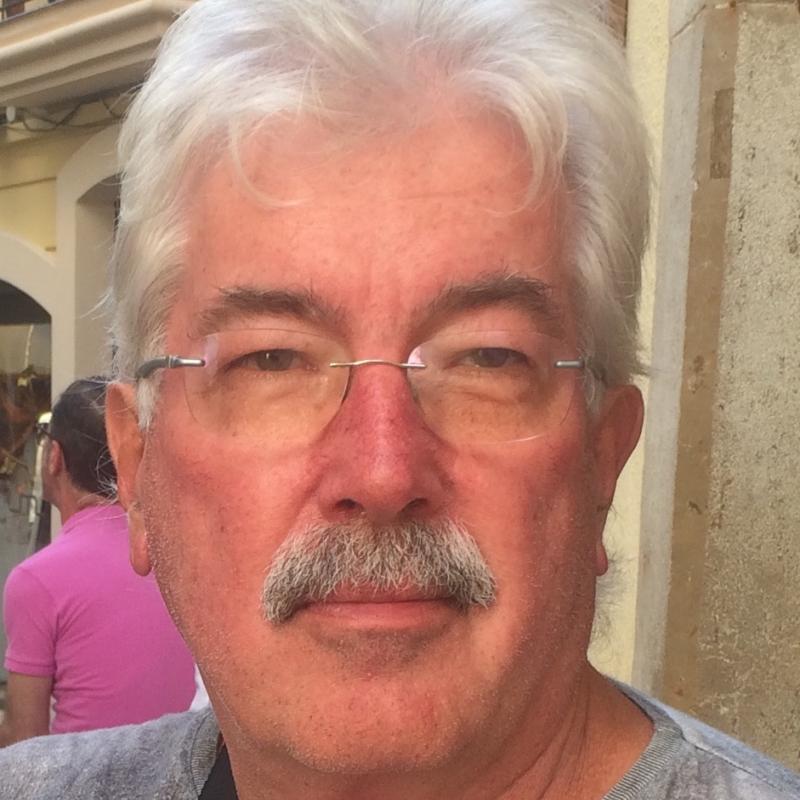 Jan Rofekamp was born on 16 April 1950 in Zurich, Switzerland of Dutch parents and grew up in the Netherlands. He graduated from the Dutch Film Academy in Amsterdam, where he studied film production from 1968 to 1972. In the Netherlands, he was active in theatrical and non-theatrical/educational film distribution from 1972 to 1982. He then moved to Montreal, Canada, where he started Films Transit International. Today, Rofekamp lives and works out of Athens, Greece.