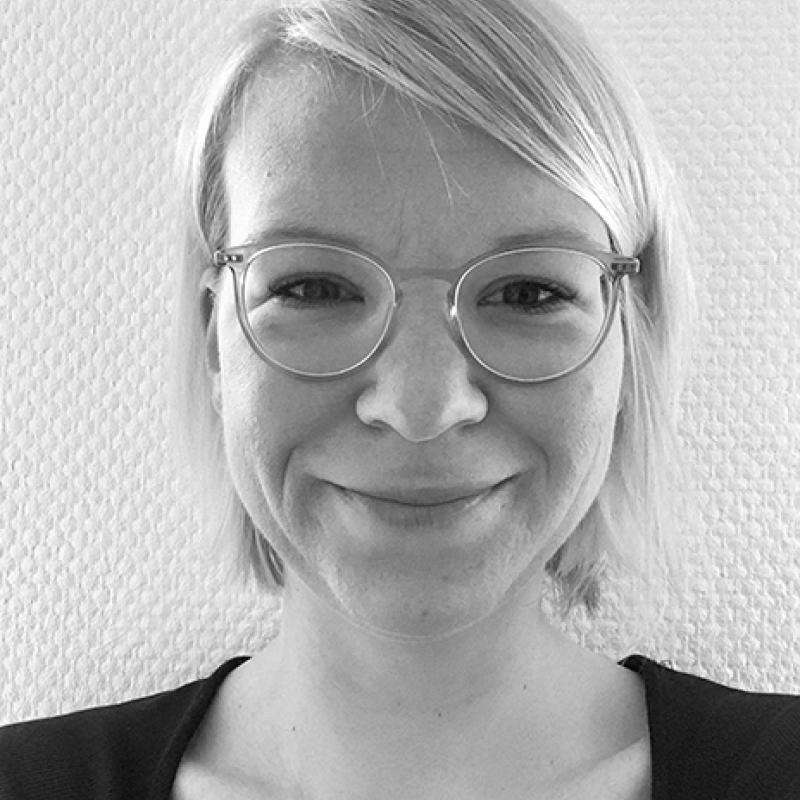 Bianca Laschalt is a film producer based in Leipzig, Germany. She studied film production with a focus on international producing at the Filmakademie Baden-Württemberg. During her studies, she produced several award-winning films, such as the documentary "Where to Miss?" or the feature film "Back for Good". She joined Kloos & Co. Ost three years ago and has headed the subsidiary in Leipzig since April 2019. During this time, she has worked in particular on the documentaries "Waterproof" and "Scars", and the VR experience "Symphony of Noise". Currently, she is working on the projects "4 Stars Plus", "All Inclusive" and "Love Alone Can't Make a Child", a long-term observation following the emotional journey of a same-sex couple who share the dream of having a child of their own.