The man who said NO to Hitler (W/T) 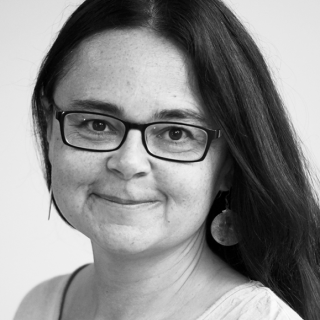 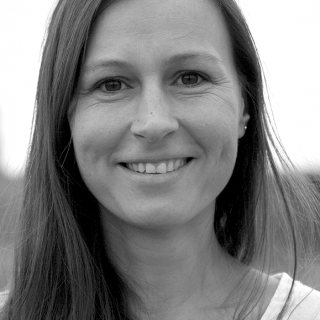 History doesn’t repeat but instructs. Right-wing nationalist movements are on the rise in Germany, especially in the East. Recurring patterns become visible. Did we learn from history? In the Nazi era lawyer Martin Gauger knew that to resist Hitler he had to be true to himself. He paid with his life. 80 years later, his great-grand nephew sets off on a quest. Asking how Martin arrived at his decisions in his time, he wants to trace this attitude in today’s activists. When must we stand up and act? Combined with current and historical news footage, memories of the past appear during his journey in the form of animation, photos and documents from the family archive. These are interwoven with Gauger's struggle of conscience and striving for justice, punctuated with questions from the present.