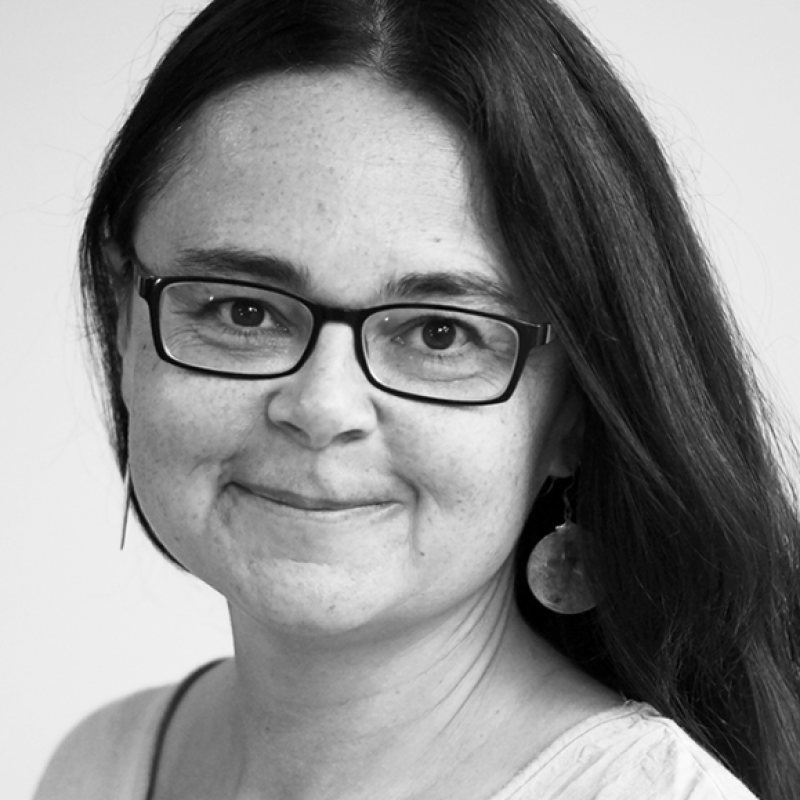 Nancy was born in Halle/Saale in 1979. During her studies in media technology at the Leipzig University of Applied Sciences (HTWK) she completed a half-year internship at the European Culture Channel ARTE G.E.I.E. in Strasbourg. She subsequently founded the film production company “3 Kamele Film” (2002-2011) in Leipzig. After a successful application to the Munich University of Television and Film in 2005, Nancy moved to the Bavarian capital and took up her studies in documentary film and television journalism, which she completed in 2014. In parallel, she worked in various fields of the media industry.

In 2016 Nancy was amongst the “Berlinale talents”. In the same year and also in 2020 she was Member of Jury of the "ver.di Prize for Solidarity, Humanity and Fairness" at the 59th International Leipzig Festival for Documentary and Animated Film. Since 2018 the film director and her family have lived in Leipzig, where she specializes on socially committed, political works.

The man who said NO to Hitler (W/T)

Right-wing radicalism is back and on the rise. One man’s story from the Nazi era questions our stance today.