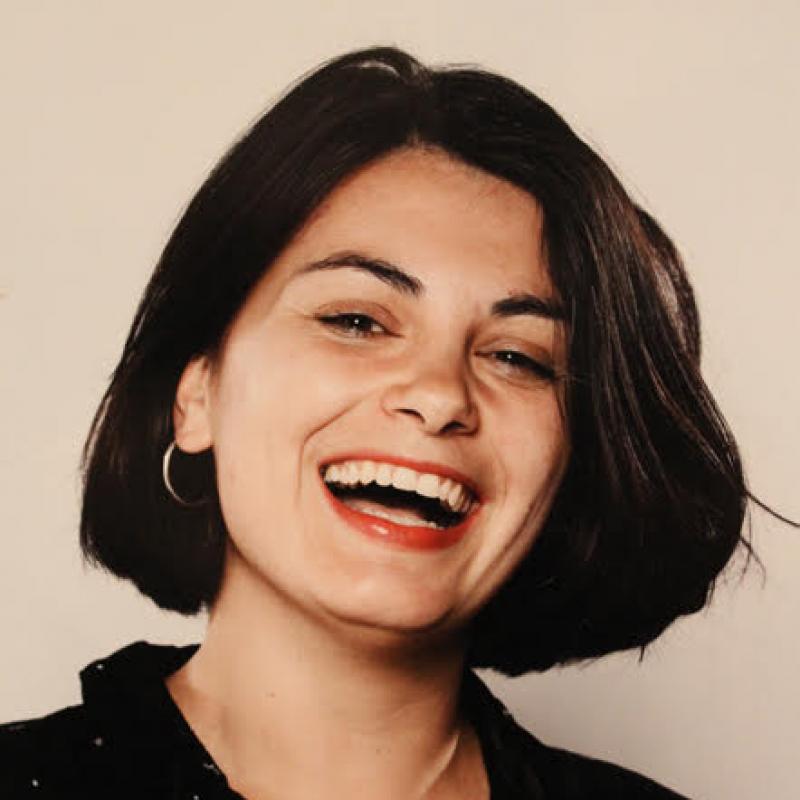 Michaela Čajková is a founder of Filmotor and has headed the company since 2017. She holds an MA Economic Policy and International Relations (Masaryk University) and two bachelor degrees from Prague's FAMU (BA Film Production) and Masaryk University (BA Film Theory). She began as a production manager for shorts films. Since then, she has specialised in several film distribution areas, such as international sales, theatrical distribution, VOD and festivals.