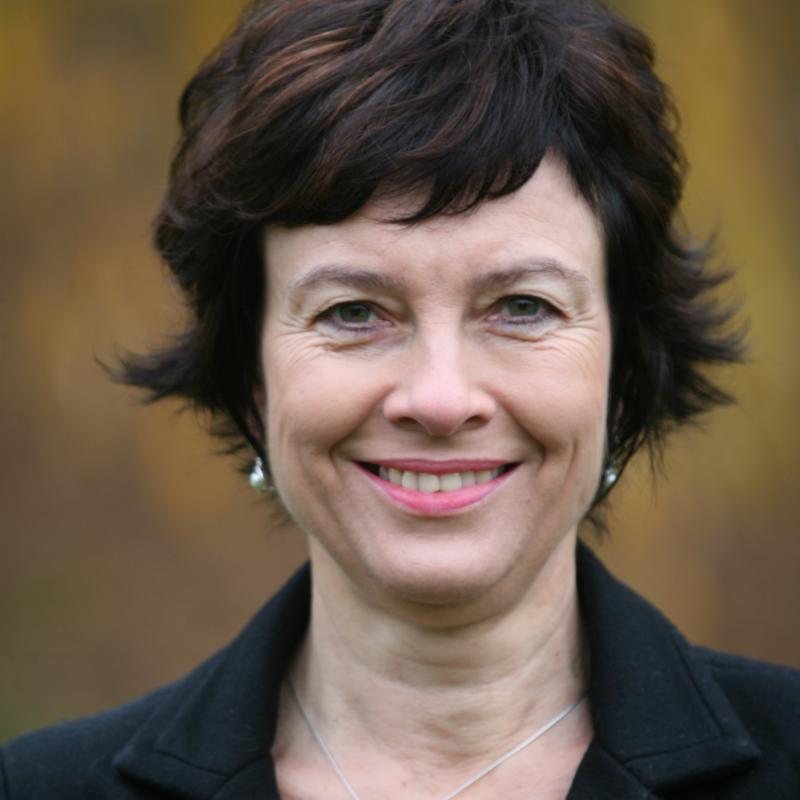 After graduating from the Academy of Performing Arts (FAMU) in Prague, Marketa worked as an executive producer. Then she joined Czech Television and has worked there in various positions. She was in charge of cooperation within the EBU Documentary Experts Group, fundraising and financing TV projects from EU funds, among others.

Currently she works as Head of International Co-Productions and is responsible for international cooperations across genres with a main focus on documentaries. She is in charge of cooperations between CT and the French-German channel ARTE. Marketa also participates in international co-production and pitching forums and occasionally acts as a member of international festival juries. Since 2016, she has been a Bureau Member of the EBU.