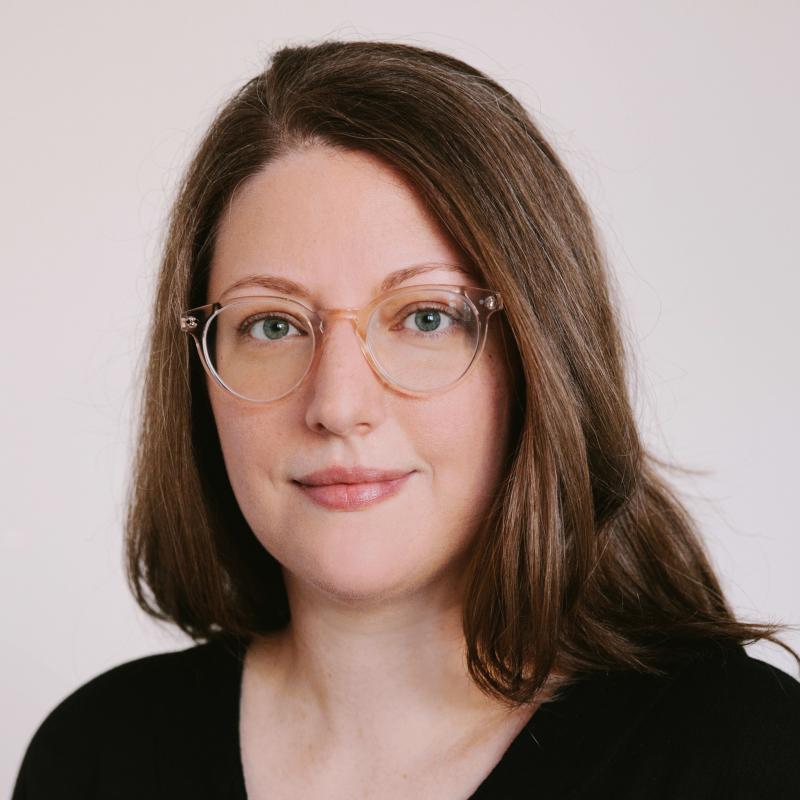 Frauke Knappke is the Festival Manager for MAGNETFILM's feature documentary line-up. Apart from developing festival strategies and handling all festival and theatrical bookings, she is also always on the lookout for new documentary and short film acquisitions. She holds a Diploma Cultural Studies from the University of Hildesheim, and has managed short film acquisition at interfilm Berlin, curated for the International Short Film Festival Berlin and other festivals, worked as editor for VISON KINO, and was cinema liaison for the DACH territory for alternative content distributor dcinex, before joining MAGNETFILM in 2015. She has served on festival juries at Leeds International Film Festival, Tel Aviv Student Film Festival and SeeYouSound Torino.