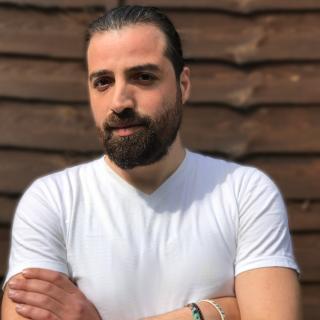 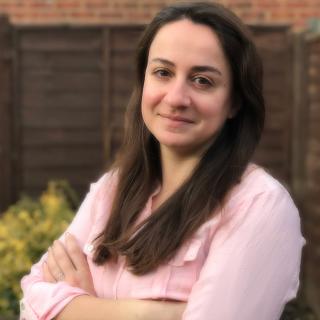 Being Ali (working title) tells the story of Ali al-Zein, a Syrian living in London, and his continuous fight to rebuild his life in exile.

Ali left the comfort of student life in London in 2011 to join the uprising in Syria. But his hope dissolved after his arrest by the Syrian regime, and his life took a drastic turn. In 2014 he returned to London, but this time as a refugee.

Ali’s journey left him struggling with PTSD and depression and he found solace in beekeeping, a hobby he learned from his grandfather as a child in Damascus.

In 2020, he set up a social enterprise called Bees and Refugees to spread awareness on mental health, create a sense of belonging through beekeeping and help save Britain’s native black bee from extinction.

But he is yet to discover that he is like the bees, struggling to continue living in a tough world that is making them both in danger of not surviving.