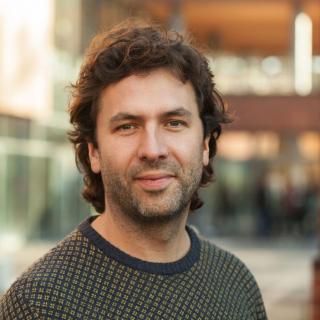 When Ali Fathi is diagnosed with cancer in Hamburg at the age of 63, he is haunted by unexpected flashbacks: 40 years ago, during a protest in Iran, he was hit by fragments of a hand grenade. Always believing to be safe in his newfound exile, Ali finds the opposite to be true – the hand grenade that critically injured him was produced in his new home country: Germany. Trying to find the responsibles, he discovers that German exports of weapons have a tradition that goes back to the Weimar Republic; and to this day are partly responsible for death and suffering around the world. To overcome his trauma, he seeks allies in the diaspora. Together with other survivors, they finally break their silence and demand that German society finally take responsibility.