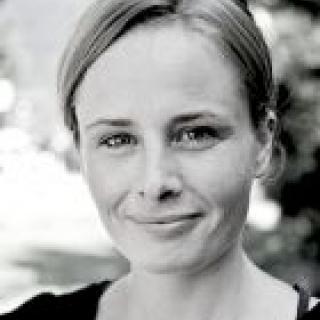 Flee is an animated documentary that goes behind the story of the many refugees who arrive in Europe every day. It is the story about how people are forced from their homes and into the hands of human traffickers who take them on a journey through hostile environments and cynical bureaucracies. It is a personal story seen through the eyes of a boy who becomes a man on the journey. And it is a story about a friendship.

Amin is the protagonist of the film. Throughout the film we learn how he and his family spend 5 years fleeing the Taliban and how he ended up in a tiny village in Denmark. We hear his personal testimony on how he grew up in a privileged environment in Kabul and how everything changed as the Taliban grew stronger. We also hear the story about how Amin's dad was picked up and put in prison and about the different attempts to escape. Stories he has kept a secret ever since as he has been scared of being sent back to Afghanistan.