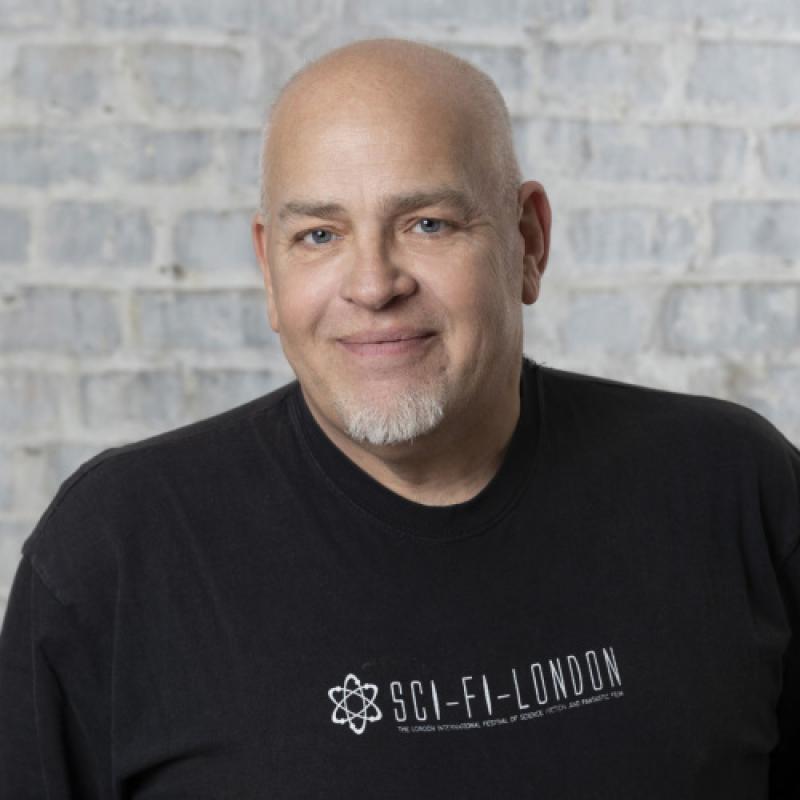 Louis Savy is the founder and festival director of the London Festival of Science Fiction and Fantastic Film, better known as SCI-FI-London. Louis champions creators to blend science fact and fiction for both entertainment and education, seeing the medium of film as a simple and accessible way to put across hard scientific concepts and look at possible outcomes from new developments. He has produced several films and also runs a major filmmaking competition as part of the festival, tasking people to create original science fiction films in just a weekend.