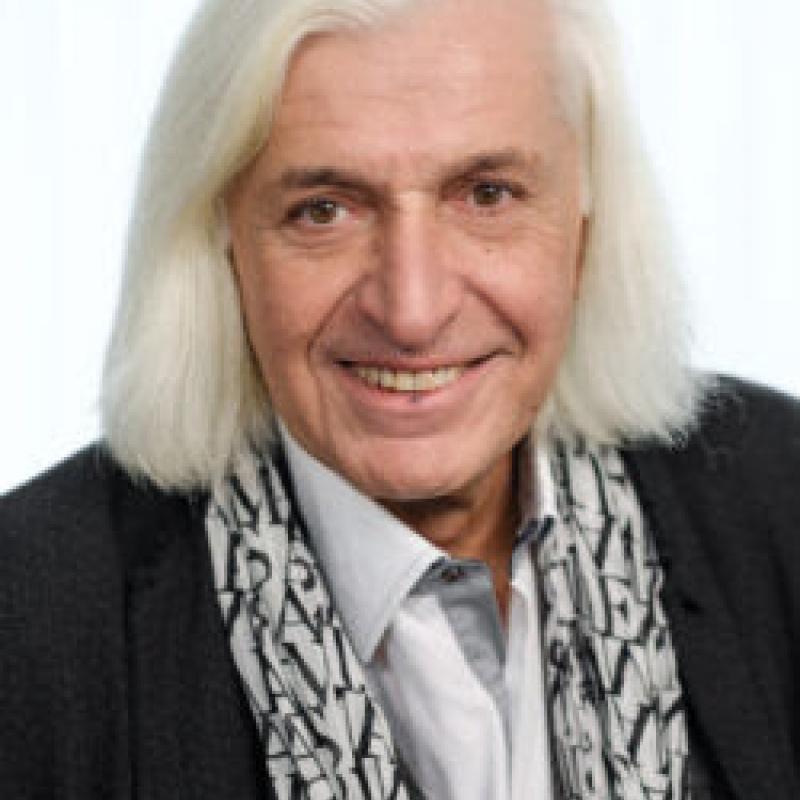 Founded in 1954 epo-film is one of Austria’s most traditional film production companies, that has produced more than 70 highly acclaimed feature films, TV-movies and documentaries. Since 1969 epo-film is ran by Dieter Pochlatko. In 2011 his son Jakob Pochlatko joined the company and is acting as managing director and major shareholder alongside Dieter Pochlatko since 2016. In 2019 Heinrich Mayer-Moroni joined epo-film as Head of Documentary.

Epo-film is focusing on international high-end documentaries that cover wildlife, history, nature as well as science. Among recent productions are top-sellers such as WILD VENICE, WILD ISTANBUL, MYSTERIES OF THE STONE AGE.