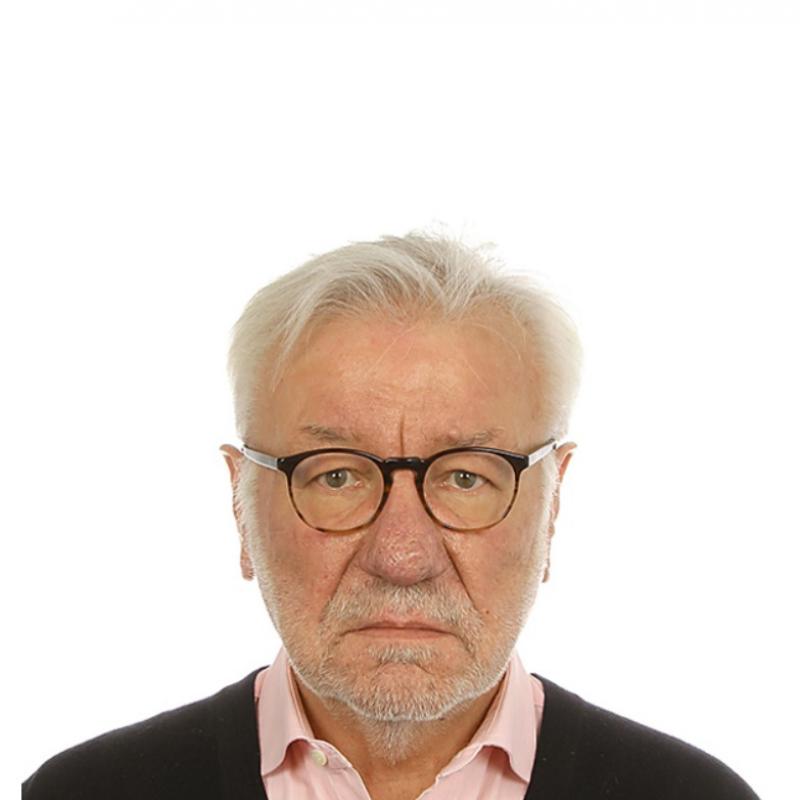 As commissioning editor for ZDF-ARTE, Deputy Program Director and Head of Theme Evenings for ARTE, Hans Robert’s more than 60 theatrical lengths commissions for TV and Cinema include since 1992 Oscar nominated Buena Vista Social Club by Wim Wenders, Super8Story by Emir Kusturica, Oscar-winner Taxi To The Dark Side by Alex Gibney. After his retirement from ZDF/ARTE Hans Robert is living is running  Ventana-Film GmbH., focused on international documentary-films, including cultural and current affairs TV programs. His work as a producer includes the two German-Syrian co-productions “Return to Homs” and Oscar nominee “Of Fathers and Sons” which had their world premiere at IDFA 2013 and 2017. Both films have been awarded with the Grand Jury Prize for the best International Documentary at the Sundance Film-festival 2014 and 2018.