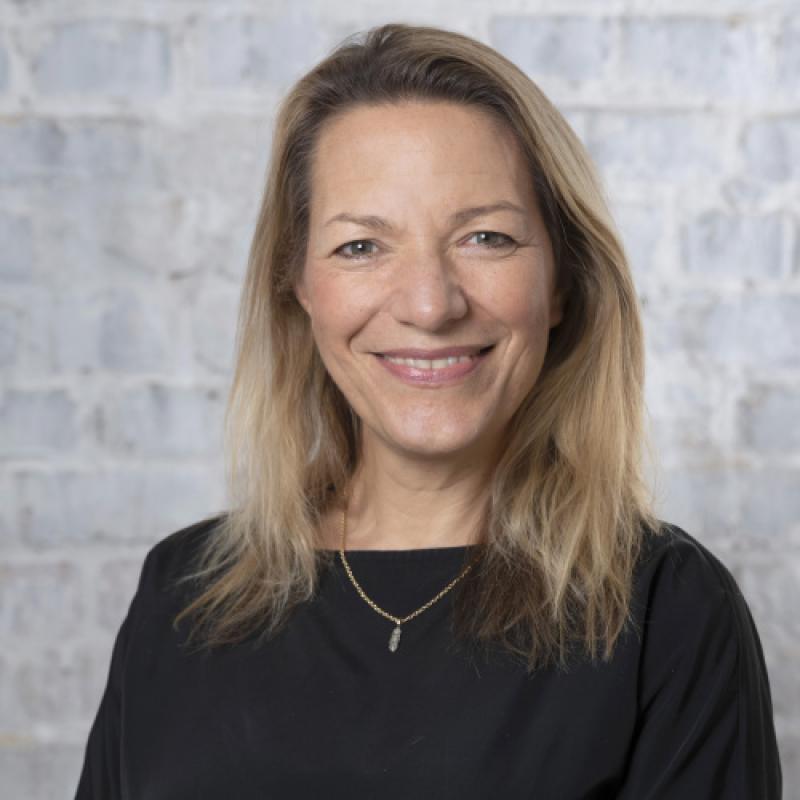 Prof. Dr. Antje Boetius is Director of the Alfred Wegener Institute, Helmholtz Center of Marine and Polar Research; Germany’s national polar research center. She is a deep-sea and polar researcher and an expert of marine biogeochemistry, biological oceanography, deep-sea biology and marine microbial ecology. Her research focuses on the Changing Arctic ecosystem and on extreme habitats of the oceans.

She has participated in almost 50 expeditions on international research vessels and is currently focusing on issues of climate change impacts on the biogeochemistry and biodiversity of the Arctic Ocean.

Antje Boetius has been awarded with the Medaille de la Societe d’Oceanographie de France, the Gottfried-Wilhelm-Leibniz Prize of the German Science Foundation, the Advanced Grant of the European Research Council, among many other honors. She is a member of the German National Academy Leopoldina (Section Geology), and of two European academies, as well as an elected Fellow of the American Geophysical Union and of the American Academy of Microbiology. She supports the strategic development of Wissenschaft im Dialog (WiD, "Science in Dialogue"), an initiative of the major German scientific associations, where she has been head of the steering committee since 2014. As a nonprofit organization, WiD promotes discussion and exchange about research in Germany.