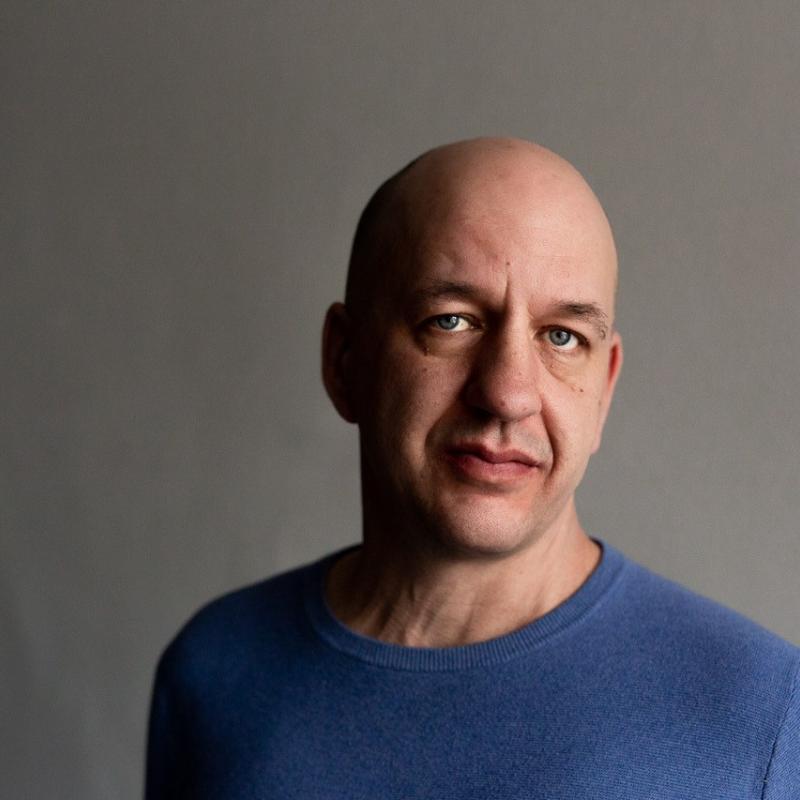 Alexandre Tondowski began his career in the 1980s as a stage actor in Paris, Londonand New York. After moving to Los Angeles, he was involved in many films, seriesand commercials before moving back to Europe. In 2011 he and his wife, Ira. Tondowski, founded Tondowski Films with the goal of supporting visionary directors in their projects. They produced together the Award wining documentary SONG FROM THE FOREST (2013). He is a father of three children. Today he works as a producer andactor in Havelland and in Berlin.