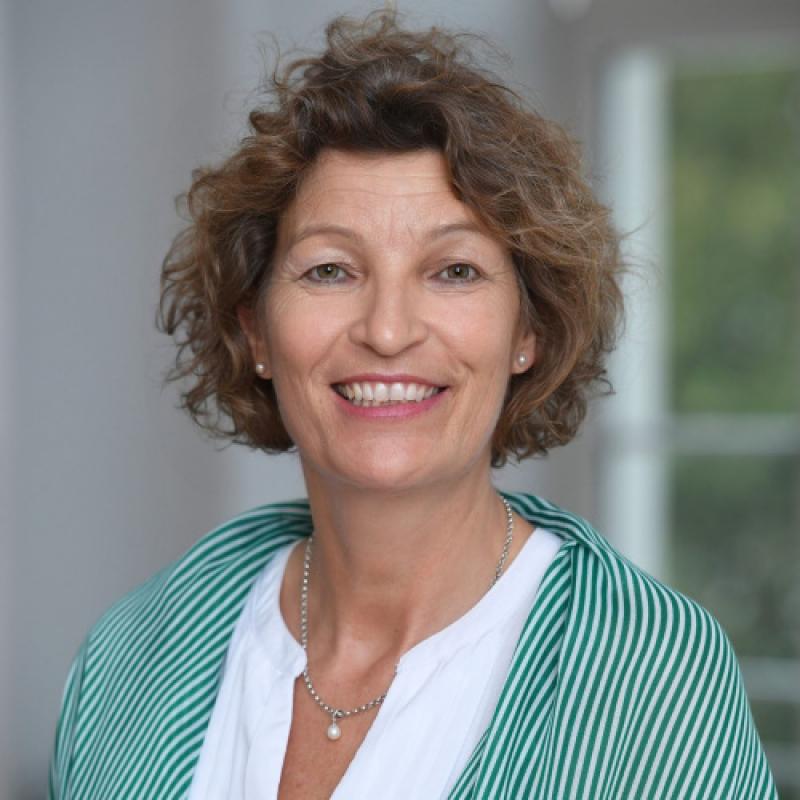 Caroline Wichmann is the spokesperson and Director of the Department of Press and Public Relations at the German National Academy of Sciences Leopoldina. She has been active in science management and science communication for more than 20 years. After graduating in public administration, political science, and cultural affairs management she worked on numerous French-German cultural exchange projects and most recently as the spokesperson for the „Wissenschaft im Dialog“ Initiative (Science in Dialogue). In 2011 and 2015 Caroline Wichmann was elected German Science Press Spokesperson of the Year.